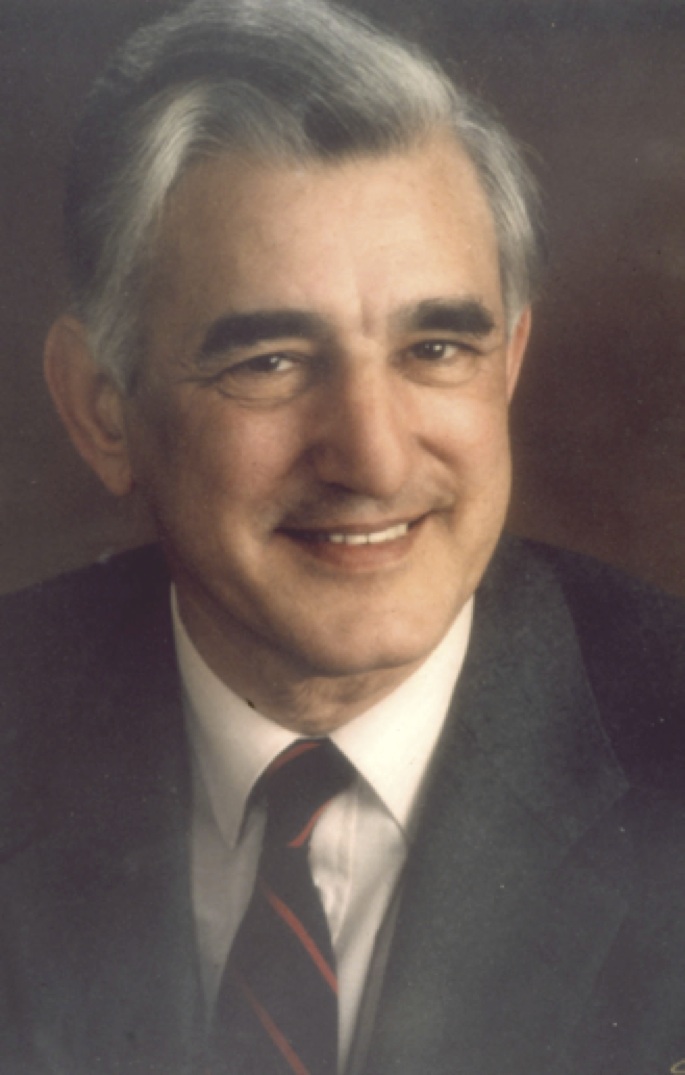 Come back When You’ve Learned About Life… The A.A. (Tony) Travill Debate

Freshly returned to Queen’s I find myself in Richardson Amphitheater for the 14th annual A.A. (Tony) Travill Debate,   Be it resolved that...compensation for Canadian physicians is too high.  Several thoughts cross my mind. First, only in Canada would a room full of doctors (from nascent and newly-minted to nonagenarians) be cheering and hooting in favor of the proposition that their pay be reduced (or perhaps the enthusiasm was for a correction of their colleagues’ pay). The debate was epic, the Con, Dr. Michael Adams and Mark Broussenko (Meds ‘16) in coordinated black suits, Remembrance Poppies ablaze of red on their lapels.  How could salaries be cut just when medical students had assumed such debt? …and what of physician flight...unconscionable to deny fair reimbursement to physicians. The Pro, past Dean, Dr. David Walker and Eve Purdy (Meds ‘15) emanated poise and called to social consciences…surely in these difficult times salaries most be moderated. Neither our patients nor the government can afford our bill; surely some slack must be cut. When the speech-time continuum was violated, a gavel banged in crescendo until even a seasoned warrior was silenced.  Water was sipped with dramatic emphasis, a student had the temerity to actually use something learned in medical school, relating to rebound hyperglycemia, to her benefit. But in the end, despite questioning the auditory acuity of a former Dean and cudgeling him with his own words… the audience was moved from equipoise to support the proposition. Most importantly, laughter echoed, hands were shaken and a day later the community was still a buzz The crowd was assembled because for many years Queen's was the home of a man who loved to debate, to challenge and to entertain…and oh yes, to teach a little anatomy and embryology. As Dr. Duffin noted in her summary, Dr. Travill loved argument and would seemingly be compelled to take the opposing side of a question (even one he favored)…on principle. She and Dr. Travill shared a love of Medical history and his Medicine at Queen's 1854-1920, a peculiarly Happy Relationship is now, on Jackie’s recommendation, on my to-read list. But now a little personal history.  I first met Dr. Travill in 1977 shortly after first year medical school began. My group was starting our Anatomy course. We were young, enthusiastic, brash and noisy as we entered the Anatomy building.  Tony greeted us with his gloved hand, his tail-gunner RAF stare and in his sardonic, British-accented voice said, “ You are pups, go away and learn about life; then come back and I will teach you about Medicine”. He had us at “Go away”. In Dr. Travill’s class we did learn anatomy, the course of the lingual nerve and its famous double-crossing curve. We experienced the smells and sounds of dissection, and, in the first twinge of Real Medicine, we shared the strange juxtaposition of gallows humor and awe at the side of a once-living corpse. Tony was there at the beginning of our becoming Physicians. He opened the door to a life I knew little about, a calling that would prove, exhilarating, exhausting, and self-defining. I did take Dr. Travill’s advice (still can’t call him Tony) and I went away. Perhaps 31 years was longer than he intended (perhaps not). I have learned a little about life in the intervening 3 decades and now I return to Queen’s, ready for the long overdue promise that I will be taught something about Medicine. I hope you will join me in the lessons.

dear steve that is so neat…

dear steve that is so neat that you are back at Queens. it is really cool how many of our class are now in positions that are running Queens. i am doing well. i still live near WAshington DC. i do plastic surgery but now almost all cosmetic body work. work is a bit slow and very competitive here as the world of medicine continues to tank. i keep very busy physically. between 20008 and until july of this year, i started off doing a bunch of marathons and then got into tris and did 2 full Ironmans. i switched over to intensive yoga in the past 2-3 months due to a totally messed up right hip and also the desire to get more of a totaly body work out. - plus the need to get some flexibility back which i totally lost since focusing on tris. i have 4 boys. been divorced about 6 yrs. the younger three (15,17 and 19 y/o) live with me. the oldest is 21 and lives in israel and is in their special forces. please say hi to all of classmates like tony and john and andrea etc and also to karen smith (who started with us). what do you do in your spare time? all the best, sincerely david

Dave-great to hear form you…

Dave-great to hear form you..sounds like you could run up and visit....glad to hear you are staying fit (hard to exercise too much in the view of cardiologists). My free time (which is in short supply) is spent playing hockey and classical guitar (and reading). Love to see a picture of your boys..... Kathie and I have girl/boy/girl 24/22/18. I hope your oldest boy stays safe as things sadly heat up once again. Sorry to hear about the divorce. I will be sure and pass on best wishes to T, J and A...haven't seen Karen. Stay in touch and stop by when you are back in Ontario. I am sure you would find me and your aging colleagues a plastic surgeon's dream! I haven't heard about your parents. They were so kind to Meds 81. The trips to the Berman house in Toronto were an "end of year" highlight that all of us remember. All the best SA

Dear Steve, Congratulations on your new position. I am sure the Department of Medicine will benefit greatly from your presence. It must be like visiting the past to return to Queens, drop in to Etherington Hall, and recall the many hours spent there, much of it learning information that is of little clinical relevance. How much has changed in medical education. I have appreciated your periodic messages as I traveled the journey as a patient with metastatic melanoma. As physicians, we don't always recognize that we can become seriously ill, like anyone else. Best wishes on your new venture. Ian

Dear Ian You are right about…

Dear Ian You are right about physicians and our mantle of invulnerability. We have a deal with the Medicine Gods-keep us well and we will keep others well. We put on our white coat of health and go to work year after year as if their will be no personal morbidity and mortality. You have dealt bravely with overcoming a serious challenge to that tacit agreement withe the Medicine Gods and I admire that. Yes being in Etherington is surreal...seeing my younger self in row 2, writing limericks and questioning everything I was told....youth!. Stay well and keep in touch SA