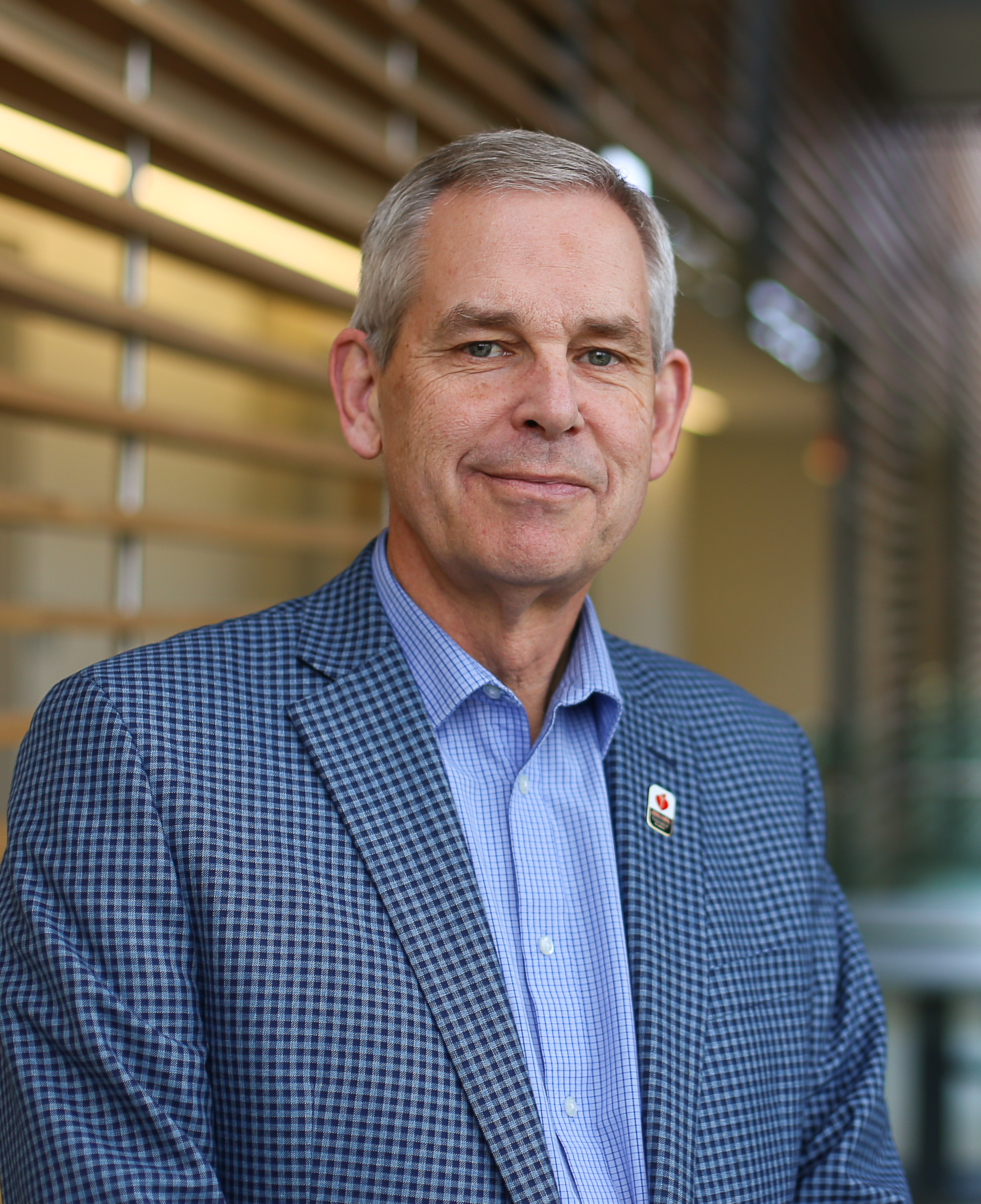 Dr Archer is head of the Department of Medicine and holds the C. Franklin and Helene K. Bracken Chair. He is a physician scientist and a graduate of Queen’s University (Meds ‘81). He is a practicing cardiologist who specializes in the care of patients with various forms of pulmonary hypertension. His other interests include strategies for improving cardiovascular care and training the next generation of physician-scientists. In his spare time he enjoys spending time with family and is an avid hockey player, guitarist and coffee drinker.

Dr. Archer directs a CIHR-funded research lab. He investigates the role of mitochondria, both as oxygen sensors and regulators of cell proliferation and apoptosis and more recently as participants in the lung injury of COVID-19. He has over 300 publications and his H-index is 103, with approximately >41,000 citations.  His research focuses on exploring cellular and molecular mechanisms of oxygen sensing and mitochondrial metabolism and dynamics. He also develops experimental therapeutics for pulmonary hypertension and cancer. He has mentored over 70 trainees, many of whom are leaders in science and medicine.

Dr. Archer is the founder and Scientific Director of the Queen’s CardioPulmonary Unit (QCPU) a $8 million dollar, 8000 square-foot research facility, with a Bench-to-Bedside philosophy. QCPU is designed to support faculty and trainees who perform heart, lung, blood and vascular research. QCPU is comprised of a state-of-the-art basic science research facility that is complemented by an onsite KHSC satellite clinic and echocardiography laboratory which does over 100 clinical studies per year and also supports research clinical trials. With Dr. Vanner he co-founded TIME (the Translational Institute of Medicine), a research institute at Queen’s University.

His translational cardiovascular research has been recognized with numerous awards, including being elected as a Fellow of the Royal Society of Canada and being awarded Distinguished Scientist Awards from the American Heart Association and American College of Cardiology. He received the AFMC President’s Award for Exemplary National Leadership in Academic Medicine and was named the Chicago American Heart Association Coeur d’Or recipient in 2013 for leading the establishment of a prehospital STEMI care network in Chicago.