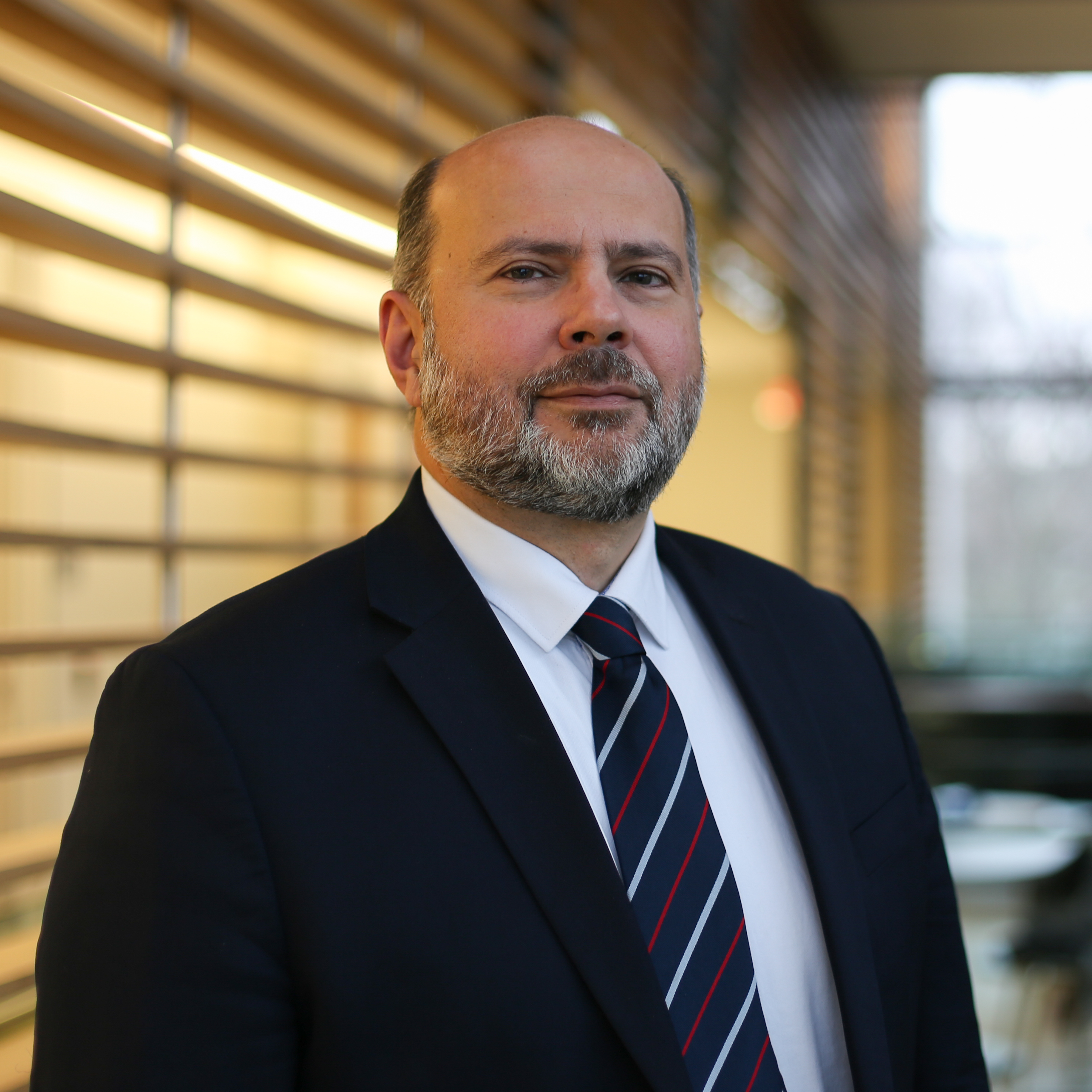 Dr. J Alberto Neder is a respirologist and physician scientist with a specific interest in the cardio-circulatory and respiratory interactions that support oxygen transfer from atmospheric air to cell mitochondria. Using physical exercise as a systemic stressor, Dr. Neder and his associates have been successful in elucidating the mechanisms and consequences of abnormal oxygen delivery and utilization in chronic cardiopulmonary diseases. These lines of research have the ultimate goal to develop and test novel pharmacological and non-pharmacological interventions to improve patients’ quality of life.

Dr. Neder has been a senior author in over 120 peer-reviewed papers and has authored many book chapters on respiratory and exercise physiology, pulmonary rehabilitation and integrated care in chronic respiratory diseases. His book on "Clinical Exercise Physiology: Theory and Practice" is widely used as a reference text in his home country of Brazil and remains the only Portuguese-written textbook on the field. He has extensive experience in training research personnel from undergraduate to post-doctoral levels.

After completing his doctoral thesis in Medicine at the Federal University of Sao Paulo (UNIFESP), Brazil, Dr. Neder underwent two post-doctoral training periods in exercise pathophysiology at St. George’s Hospital, University of London, England and University of Glasgow, Scotland. Dr. Neder returned to Sao Paulo in 2002 to set a center of clinical exercise physiology at UNIFESP which has been consistently funded by peer-reviewed grants. In the following 6 years, he proceeded through several academic ranks to secure the position of "Professor Titular" (the top rank in the Brazilian academia) of Respiratory Medicine at UNIFESP. Having spent 3 yrs as the Head of the Respiratory Division at this University, Dr. Neder was recruited through a SEAMO’s New Clinician Scientist Program to be appointed as Professor in the Division of Respirology, Queen’s University in 2013. He was awarded a CFI Leaders Opportunity Fund grant to establish a state-of-the-art Laboratory of Clinical Exercise Physiology (LACEP) at Kingston General Hospital. This laboratory has allowed Dr. Neder to substantially expand the spectrum of his research endeavors to the population of patients with combined cardio-respiratory and metabolic diseases.

Dr. Neder also co-directs the Hotel Dieu Hospital’s Pulmonary Function Tests Laboratory. He was a member of the 2014 Respiratory Disease Task Force which updated the College of Physicians and Surgeons of Ontario (CPSO) clinical practice parameters for pulmonary function studies.