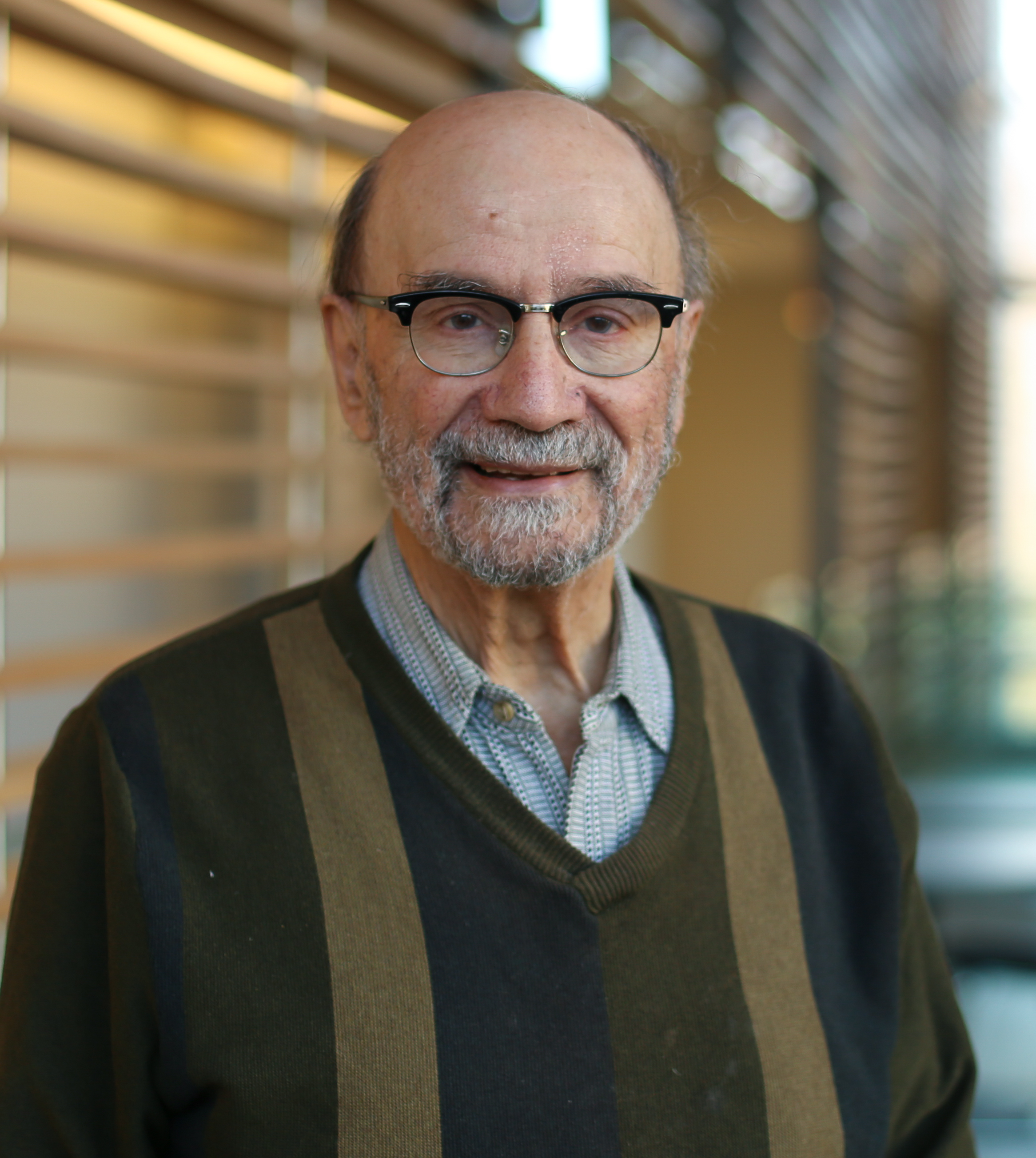 Tassos Anastassiades, MD, PhD, FRCP(C), FCAHS is a Clinician Scientist and an Emeritus Professor of Medicine, cross-appointed to DBMS. His clinical training was at McGill at the Royal Victoria Hospital and he did most of his PhD work at the Rockefeller University in New York. He served as Head of the Division of Rheumatology essentially since its inception and provided local and National leadership in Arthritis clinical care and research for many years.

His Laboratory research is in connective tissue metabolism. The emphasis is on repair of damaged cartilage and bone. He has developed chemically modified glucosamines by changing the N-acetyl group to other moieties. He showed that one of these modifications, the butyrylated derivative, demonstrated pronounced protective effects on the bones of animal models of destructive arthritis and of osteoporosis. These modified glucosamine compounds can be positioned somewhere between pharmaceuticals and nutriceuticals and appear to have very low toxicity.

More recently his attention has turned to chemically modifying hyaluronic acid, the giant, ubiquitous molecule of connective tissues. Surprisingly, these modified hyaluronic acid compounds, which are of relatively low molecular weight, show a striking ability to reduce the production of pro-inflammatory cytokines. Both the modified glucosamines and the hyaluronic acid compounds have potentially multifaceted translational applications and are supported by several patents. Commercialization is through Queen’s University (formerly PARTEQ).

Dr. Anastassiades is also involved in observational research in osteoporosis and served the Director for the Kingston Centre of the Canadian Multicentre Osteoporosis Study (CaMOS).