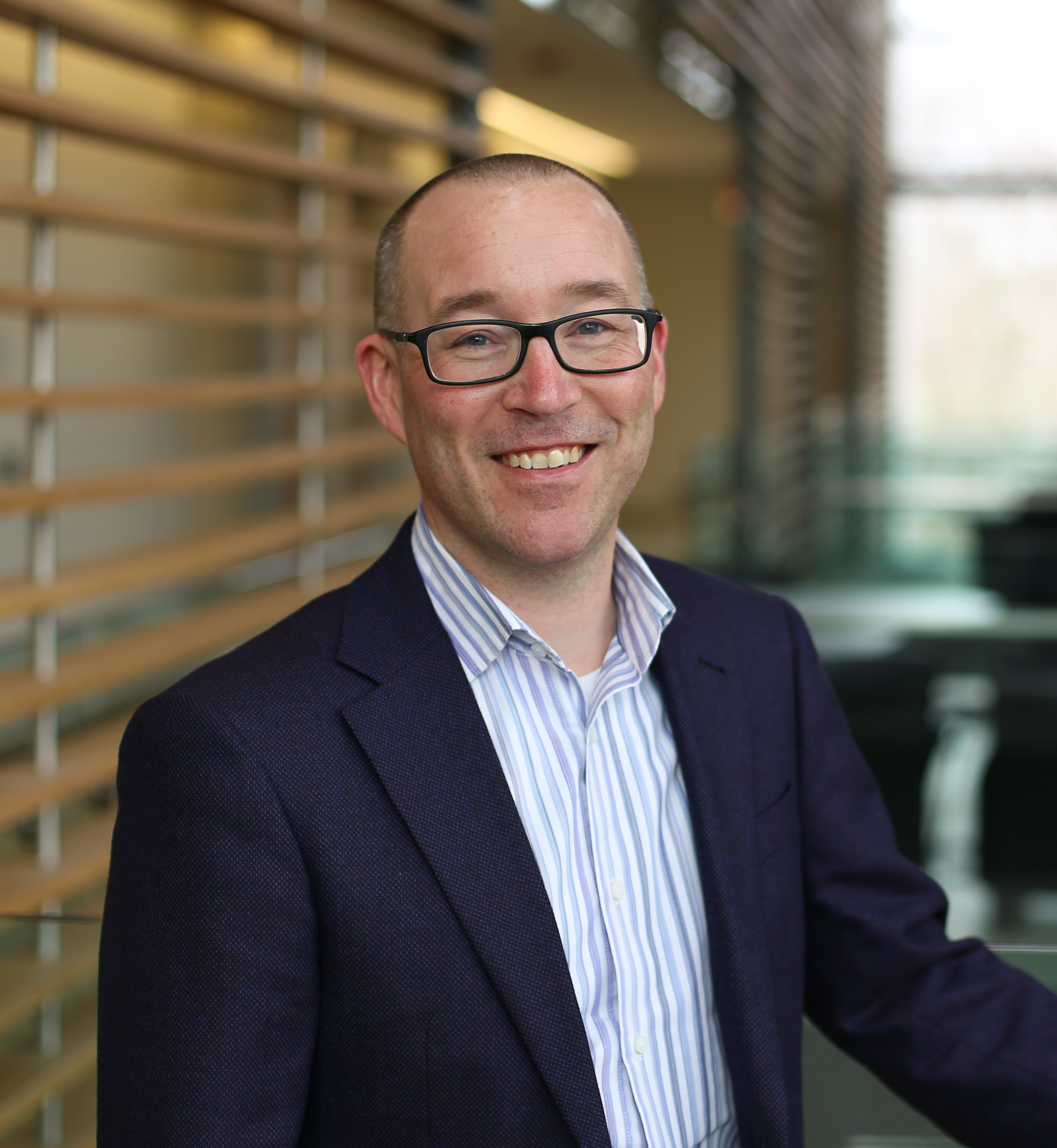 Dr. Boyd began his training at Lakehead University in Thunder Bay where he received his undergraduate degree in Psychology in 1997.  He then moved to Edmonton where he did his PhD in Neuroscience, examining the role of neurotrophic factors and their receptors in peripheral nerve regeneration.   After its completion in 2001, he moved to Kingston for a post doctoral fellowship, investigating the potential role of glial cell transplantation in spinal cord injury.  In 2002, he began his clinical training, completing his MD at Queen’s University in 2006, which was followed by a residency in Neurology (2011) and a fellowship in Critical Care (2013).

Dr. Boyd is currently working as a clinician-scientist in the Department of Medicine at Queen’s University, practicing both neurology and intensive care medicine.  His translational research uses proteomic approaches to identify novel serum biomarkers that will help predict neurological recovery after critical illness, particularly cardiac arrest.  His clinical research program uses non-invasive techniques, such as continuous electroencephalography, to monitor brain function in critically ill patients.  He is interested in how brain function during critical illness correlates with long term neurological recovery among survivors of critical illness.