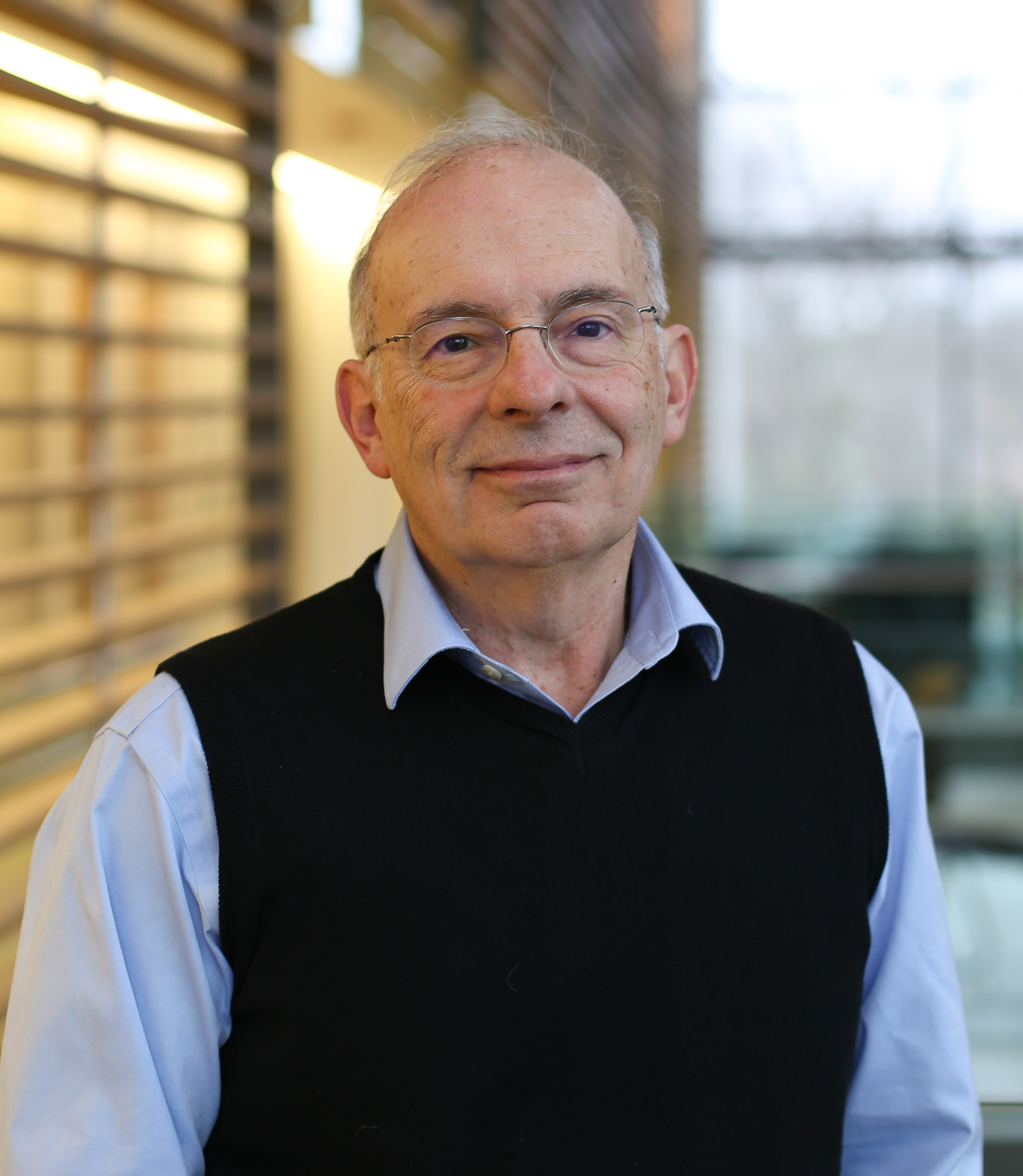 Dr. Sanfilippo received a Bachelor of Science (Honours) degree in Life Sciences in 1976 and an MD in 1981, both at Queen’s University.  He undertook training in Internal Medicine receiving his Royal College Fellowship in 1985 and certification in Cardiology in 1987.  He went on to do a postgraduate research fellowship in Echocardiography at Harvard University and Massachusetts General Hospital returning to Queen’s in 1989.  Since then he has been a clinical cardiologist associated with Hotel Dieu and Kingston General Hospitals and has directed Echocardiography Laboratories at both locations.  He also holds a teaching position with Queen’s University as a Professor of Medicine and Cardiology.

Dr. Sanfilippo’s major clinical interest has been in Echocardiography.  He has published numerous articles, including research in echocardiography, valvular heart disease and cardiac disease in women.

At Queen’s he has held numerous administrative and educational positions.  He is currently Associate Dean, Undergraduate Medical Education.