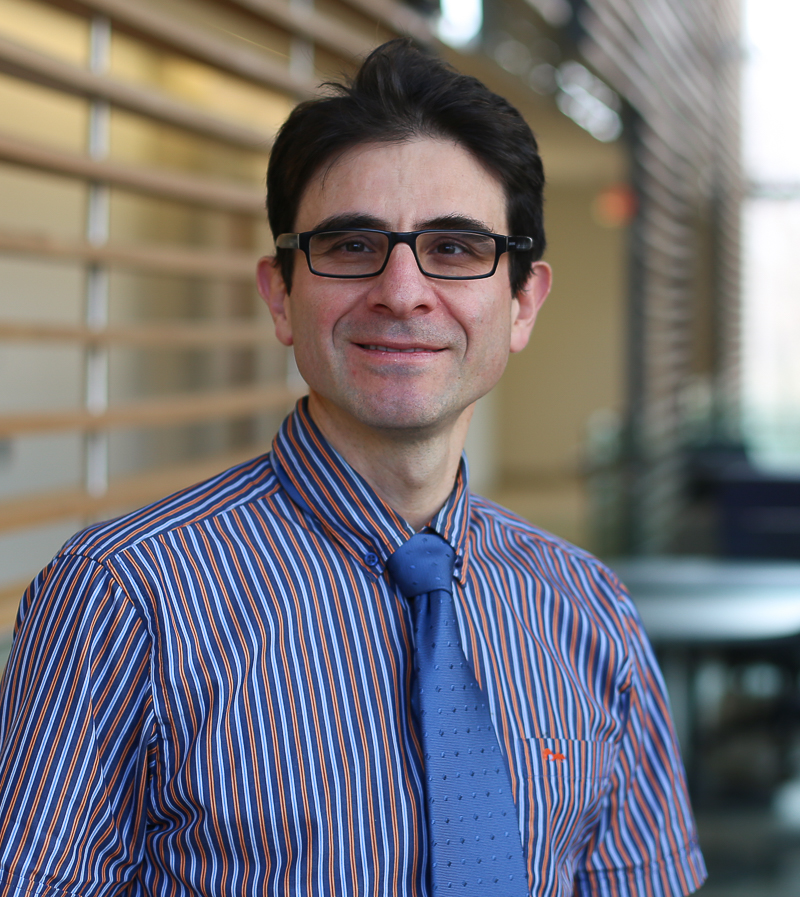 Dr. Martinez-Cajas is an Assistant Professor in the Department of Medicine in the Division of Infectious Diseases with a cross-appointment to the Department of Biomedical and Molecular Sciences at Queen’s University, having joined the Faculty in January 2009. He completed a three year research CTN fellowship at the McGill AIDS centre in 2008 where he worked on antiretroviral drug resistance with Dr Mark Wainberg.

Dr Martinez-Cajas leads the Canada-Colombia collaboration against HIV/AIDS which is a recently developed network of Canadian and Colombian institutions devoted to research and care in HIV/AIDS. Dr Martinez-Cajas main interests are optimization of HIV treatment in resource-limited countries, appropriate use of antiretroviral drugs, improvement of antiretroviral medication adherence, prevention and management of drug resistance in HIV in resource-limited countries and better and earlier detection of HIV infection and resistance. Such work is advancing with the participation of Corporacion de Lucha contra el SIDA (Colombia), Queen’s University and the Canadian HIV Trials Network (CTN) among others.

He actively does research on HIV drug resistance in Colombia, is testing the performance of tools to assess patient adherence to antiretrovirals and seeks to develop cheaper tests to detect drug resistance in HIV. Dr Martinez-Cajas also collaborates with Canadian and Colombian epidemiologists in a pilot project to characterize social networks role of transmission of HIV and sexually transmitted diseases in a large Colombian city.