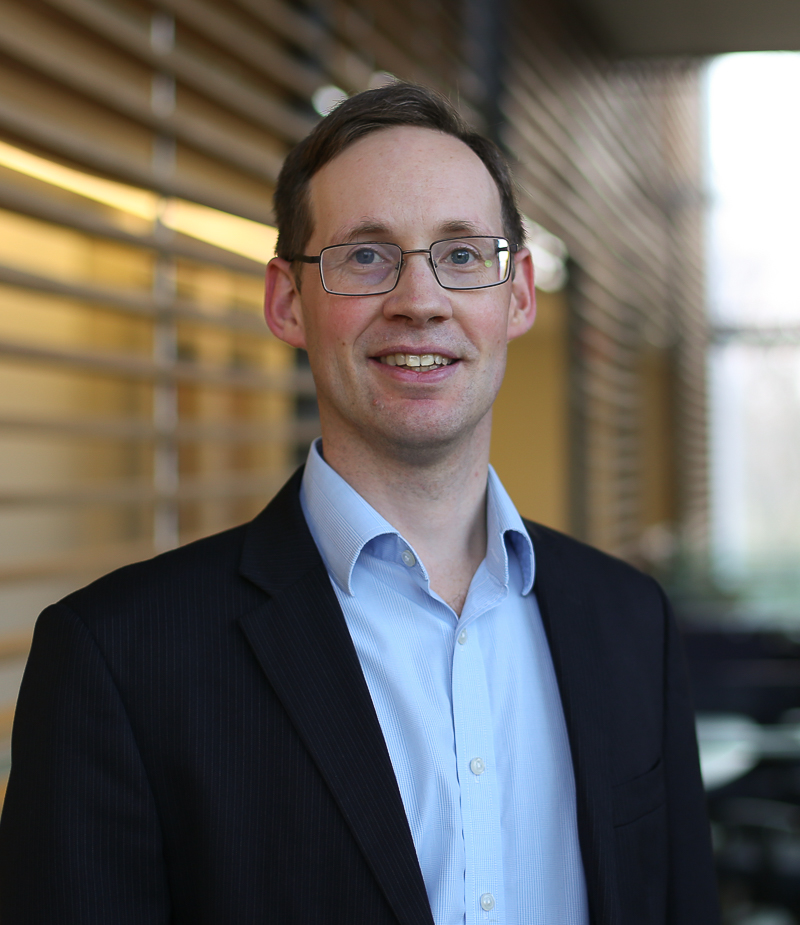 Dr Winston undertook his medical degree at the University of Cambridge and University of Oxford and his subsequent neurology training was at the National Hospital for Neurology and Neurosurgery (NHNN), Queen Square and the Royal Free Hospital, London. He received his PhD in Neuroimaging of Epilepsy from University College London supported by an MRC Clinical Research Training Fellowship and supervised by Professor John Duncan.

Dr Winston’s clinical interest is in the treatment of people with refractory focal epilepsy and undertaking assessment for epilepsy surgery. He runs an epilepsy clinic and established the First Seizure Clinic at Kingston Health Sciences Centre (KHSC) which assesses patients across South-East Ontario with a first seizure who have not been seen by a neurologist.

In his research, he has developed and applied computational neuroimaging approaches to assist people with refractory focal epilepsy undergoing neurosurgical treatment, and to better understand the cognitive comorbidities and outcomes from surgery. He has shown that real-time image-guided surgery in an intraoperative MRI suite reduces the risk of visual field deficits following anterior temporal lobe resection and made available a free online automated hippocampal segmentation service (Hipposeg).

More recently, his research group has been working on improving the detection of the underlying abnormality in patients with normal conventional MRI scans using novel quantitative contrasts and machine learning techniques. His group continues to explore the cognitive impairments present in people with epilepsy including the use of robotic technology and the application of machine learning techniques to quantitative EEG data.

He received the Sir Peter Mansfield Prize for innovative technical developments in the field of magnetic resonance in medicine and biology from the British Chapter of the ISMRM in 2011 and his work has featured in the BBC television programme "How Science Changed Our World" describing the top ten scientific breakthroughs in the past 50 years. He was awarded an American Epilepsy Society Young Investigator Award and ILAE Europe Leadership Development Scholarship in 2018.

Dr Winston was a member of UCL Academic Board (2010-2016) and undertakes peer review for over 30 international journals and grant awarding bodies and has been on the editorial board of Quantitative Imaging in Medicine and Surgery since its inception. He has published around 50 peer-reviewed papers, chaired sessions at international conferences, given invited lectures internationally and also spoken at events aimed at the general public.

He is committed to teaching and was elected an Associate Fellow of the Higher Education Academy in 2018. At UCL, he was a lecturer on the MSc Clinical Neurology and MSc Advanced Neuroimaging courses, gave bedside teaching, acted as an examiner and supervised over 10 graduate students.