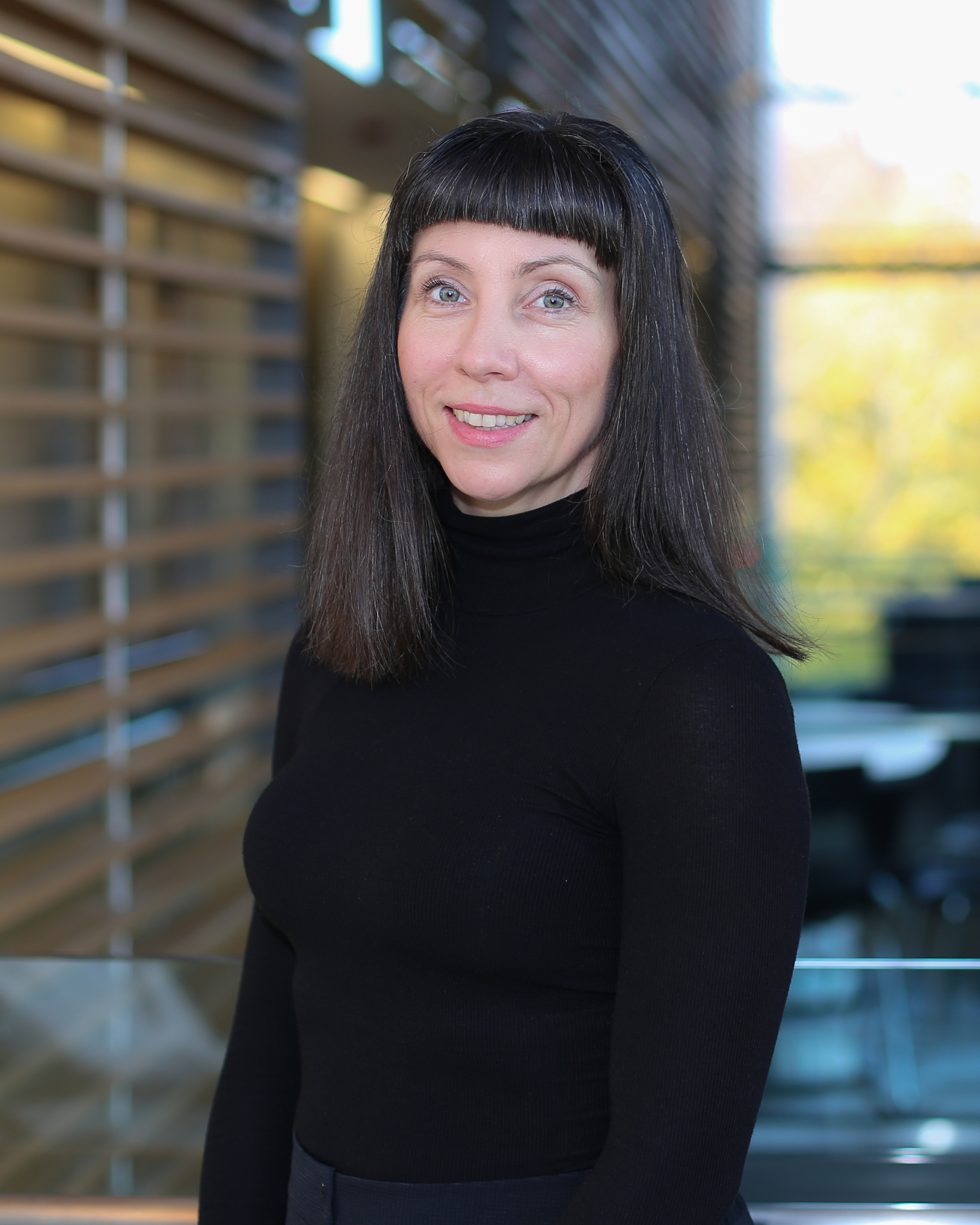 Dr. Boissé Lomax is an associate professor at Queen’s University jointly appointed to the Division of Neurology and to the Division of Respirology. She completed her MD and MSc degrees at the University of Calgary, and Neurology residency at Queen’s University. She received the Royal College of Physicians and Surgeons Detweiler Travelling Fellowship and the Cecil Patience Reid Fellowship to pursue further training in Epilepsy and Genetics under the supervision of Professors Sam Berkovic and Ingrid Scheffer at the University of Melbourne in Australia. Upon returning to Queen’s University, she pursued additional training in Sleep Medicine. She is certified to read EEG (CSCN diplomate) and polysomnography. She runs multidisciplinary Sleep and Epilepsy clinics, as well as a Transition clinic that helps to guide children and their families as they transition from pediatrics into adult care, with an active Virtual Care practice. Dr. Boissé Lomax is the Neurology Residency Program Director, the Director of the KHSC District Epilepsy Center and the Medical Director of the EEG Laboratory. She has served on national boards that created guidelines for Epilepsy Genetic Testing and repatriation of gene panels to Ontario, driving and epilepsy, as well as the transition from pediatric to adult epilepsy care. Her research interests include epilepsy genetics and epilepsy syndromes (such as North Sea Myoclonus Epilepsy), cardiac arrhythmia in epilepsy, and virtual clinical teaching tools for residents. Dr. Boissé Lomax is an active member of the ECHO Epilepsy Executive team and is the Chair of ECHO Epilepsy Genetics section. Dr. Boissé Lomax also serves as an executive member of the District 7 Ontario Medical Association council.