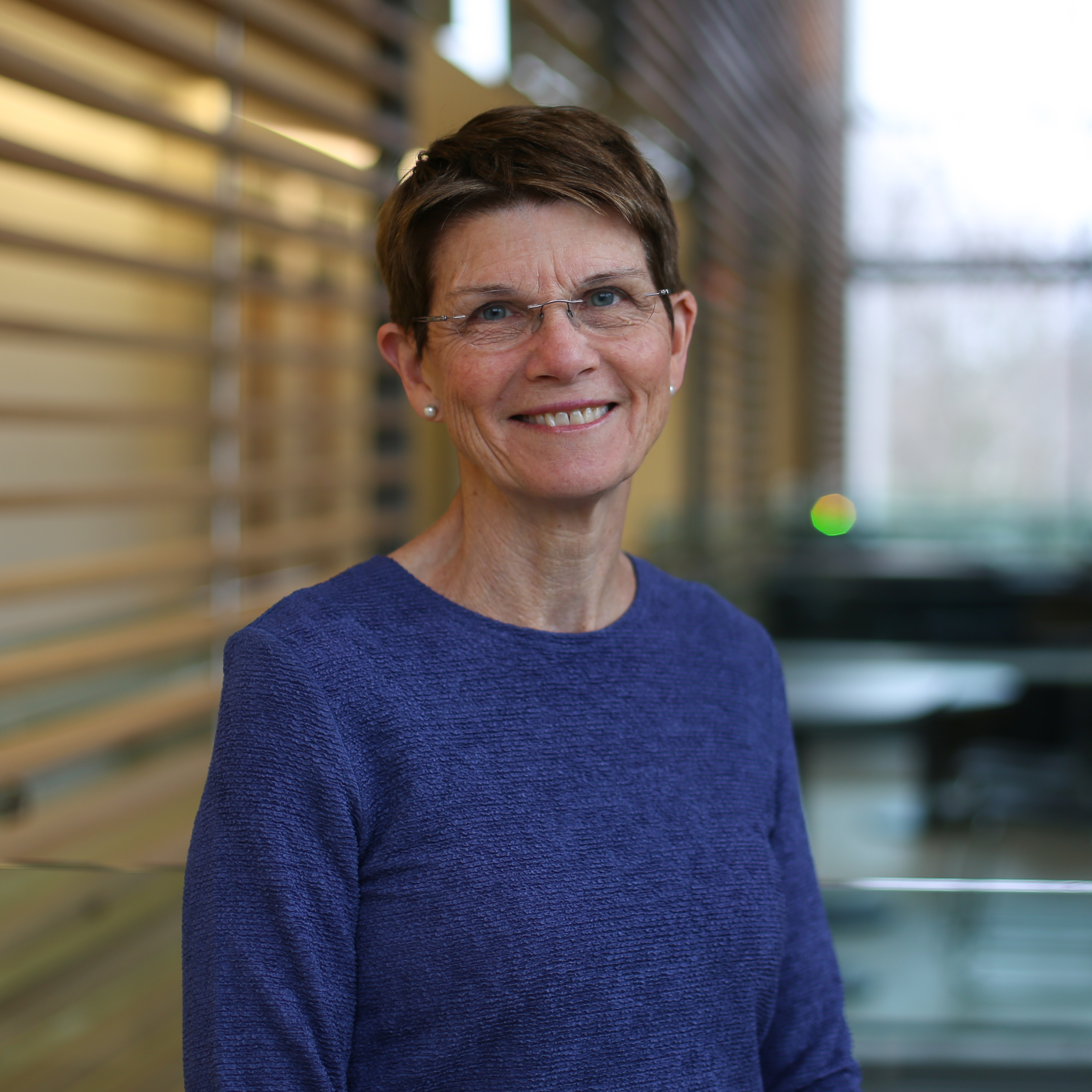 Dr. Moffatt graduated from Queen’s Medical School in 1978. She completed her training in Internal Medicine and Respirology at Queens. During 2 years at the University of Washington in Critical Care and Cardio-pulmonary Physiology, she was introduced to the emerging discipline of medical education.  Since returning to Queen’s in 1986 she has enjoyed  her roles as an intensivist, respirologist and clinician educator.

Dr. Moffatt developed the Critical Care post-graduate Program at Queen’s, and served as Chair of the Royal College Specialty Committee for Critical Care during the evolution of the national training standards.  She was the ICU Director at KGH for 13 years and developed the program for rotating residents.  She has served on several committees of the RoyalCollege. In the coming year Dr. Moffatt will be reducing her clinical contribution to ICU, and increasing her role in Respirology and Internal Medicine where she will continue to share her interests in  practicing and teaching patient care.

In the Medical School she has been the Course Chair of the Respirology unit since 1990, and currently co-chairs the CVS-Resp course. She held the Bracken Chair in Clinical Skills from 2002-2009, and participated in the development of the AFMC national guidelines for Clinical Skills. She is part of the team leading the evolution of the new Foundations Curriculum and in the current academic year oversaw the development and implementation of 3 new curricular courses in Clerkship. Her contributions to education have been recognized with over 20 teaching awards, including the PAIRO Excellence in Clinical Teaching Award, and the W. Ford Connell Award for Excellence in Teaching.