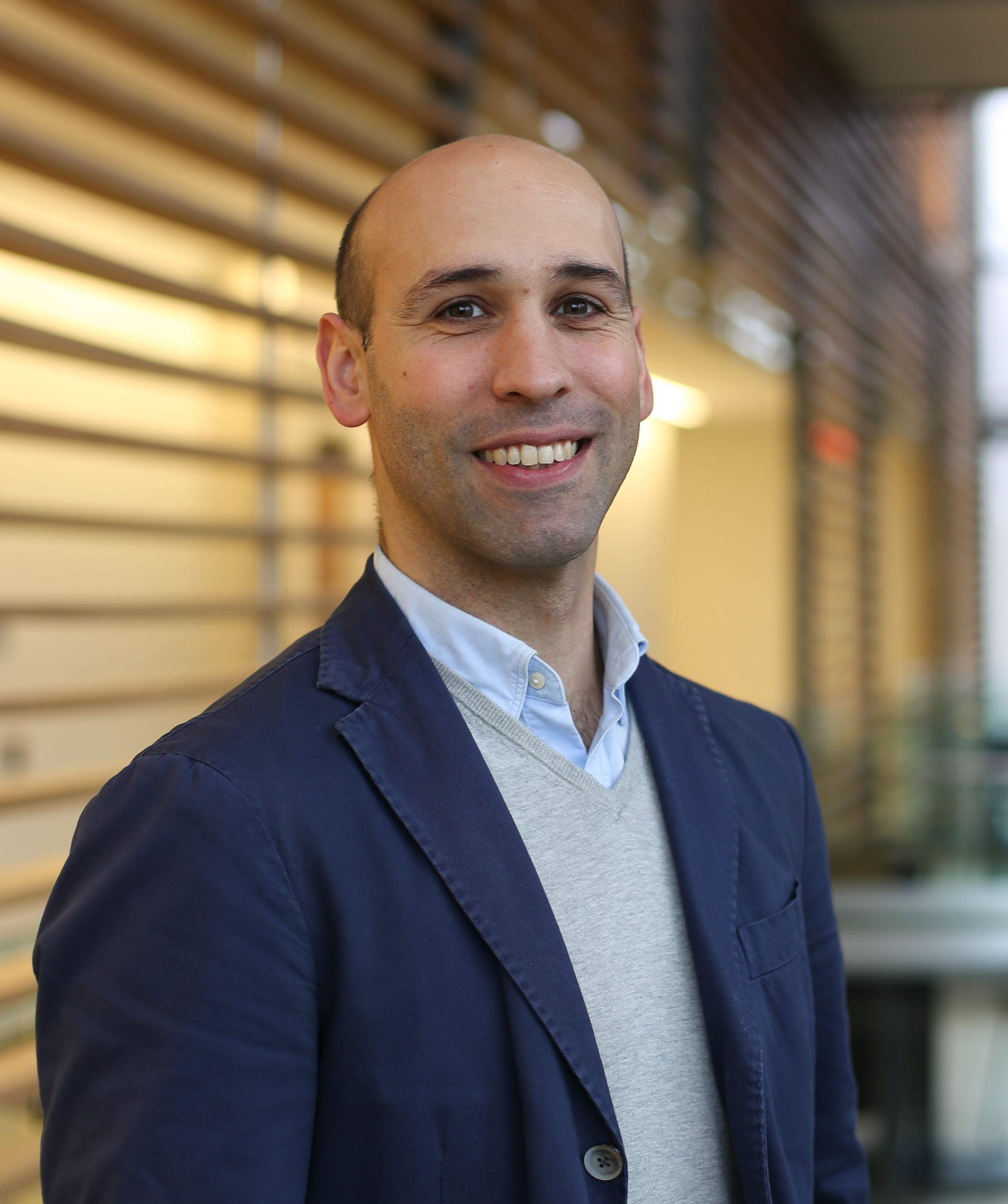 When people think of the immune system, they usually focus on its ability to fight off infection and combat diseases such as cancer. Dr. Mark Ormiston is working to show that immune cells can serve other important functions, including the regulation of blood vessel integrity, growth and repair. Dr. Ormiston’s research focuses on pulmonary arterial hypertension (PAH), a deadly disease of the blood vessels in the lung that preferentially affects women in their 30s to 50s. Although commonly viewed as a vascular disease, PAH is often linked to autoimmunity and viral infections like HIV. Dr. Ormiston is investigating how impairment of a specific immune cell type, known as the Natural Killer (NK) cell, may be critical to disease development and could offer a new avenue for treatment. While traditionally known for their ability to eliminate viruses and cancer, NK cells have also been shown to regulate changes in uterine blood flow during pregnancy. By basing his work in these established roles for NK cells in pregnancy and cancer, Dr. Ormiston is investigating how similar processes can influence the structure of the lung vasculature in health and disease. The purpose of this research is to develop new immune-based treatments for PAH and other related vascular disorders. To this end, Dr. Ormiston is working on techniques to isolate and genetically modify patient stem cells, with the ultimate goal of creating tailored immune cell therapies that can reverse the vascular changes that devastate the lungs of PAH patients.